Introduction to Soccer Coaching Course
Skip to main content
Buy Now
Buy Now
Superb.
"This course is brilliant. It gives real world solutions to real world problems. Parents complaining about equal playing time or players being rotated between different positions. Or what to do when a session gets off track, or when people are shouting from the sidelines.... it was just fabulous."


Great!
"The course covers all aspects of coaching. Really recommend this course for anyone wishing to take a great leap forward in their understanding of coaching in a short time."


Fantastic!
"The course is fantastic. I highly recommend it to all the parents and coaches that want to learn the fundamentals of coaching. Rob’s explanations are very clear and simple. Amateurs clubs should be offering this course to all the new and young coaches in their community. Thanks!"


So many great insights!
"Even as a coach with over 35 years of experience, I am always open to new information, and found some gems in the material put forward here."


One of the best online courses available.
"World class instructors assisting you along the way to have a clear understanding of coaching and development . If you are new to coaching or would like to refresh your skill base I would highly recommend this course."
We know that the majority of coaches out there are volunteers – first time coaches, who may not have a background in soccer. We also know that these coaches are likely to be time-poor; they probably work a full-time job and have children, which may be how they began coaching in the first place. These coaches don’t have the time to spend hours and hours searching for answers online about how to effectively coach soccer.

We also realised that you probably don’t have time to plan your training sessions, or create new activities that will keep your players engaged. And for some first time coaches, there are other challenges, like communicating clearly with your players, dealing with difficult parents, or just making sure the kids have fun.

When we looked around for other courses for first time coaches, many of them take 40-120 hours to complete and may have limited dates, or require travel to attend.

So we teamed up with Rob Sherman, one of the best coach educators in the world, to deliver a 100% online course that you can complete from home, in your own time, on any device.

Rob is supported by some other top coaches including:


The course starts with the basics and is designed to build solid coaching foundations, guided by our four coaching principles, which are constants throughout the course. We help you understand your players, and understand the skills you already have that you can apply to your coaching.

The course covers everything you need to get started coaching, from creating a positive culture and communication techniques, to what to do when the players arrive at training, and a range of different activities you can do during the session.

We filmed Rob putting all the lessons into practice, running real sessions with real players, and he talks you through everything he is seeing and doing along the way.

And when you enrol in the course you will get a whole collection of PDF practices you can do with your players, and a framework for putting them into a whole session. We have also included some valuable checklists that you can take to training to make sure you’re organised before the session, during the session, and when you plan your next one.

Plus, you will be invited to join our exclusive online coaching community where you can chat directly with hundreds of coaches who have taken the course, and with our own team of professional coaches who are there to help.

When you complete the course you will receive a certificate of completion from PDP. Every week you will be creating an environment that your players love, which enables them to learn and grow on and off the field.

So what are you waiting for? Get started now.
Buy Now
Buy Now
View more courses
Buy Now 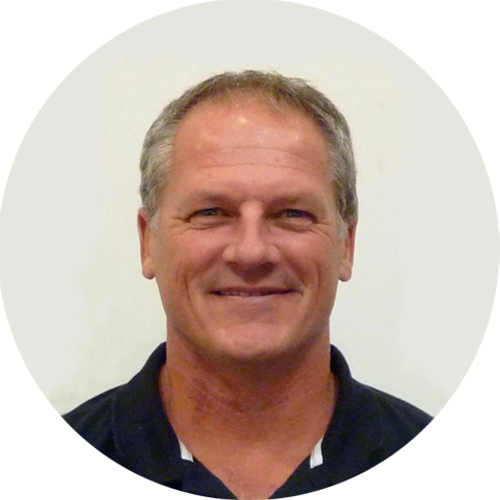 Rob Sherman is a world-class innovator in the world of coach and player development.

Beginning his journey in soccer as a professional player, he has subsequently worked with a number of international teams as a coach at a host of major tournaments. Rob has coached at the FIFA Women’s World Cup, U20 Men’s World Cup, Beijing Olympics, 2010 FIFA World Cup, and was Assistant Coach of the Canadian Women’s National Team that won Bronze at the London Olympics.

Rob has also worked as the National Technical Director of Football Australia, New Zealand Football, and the Football Association of Wales, and been heavily involved in the development of multiple national coach education programs, ranging from introductory qualifications to the Pro Licence level.

Rob’s expertise in the field of coach education is unrivalled, as is his passion for helping people to develop. Whether working with players or coaches, his mission is to get the best out of those he works with. This dedication to the game forms the basis of the course.